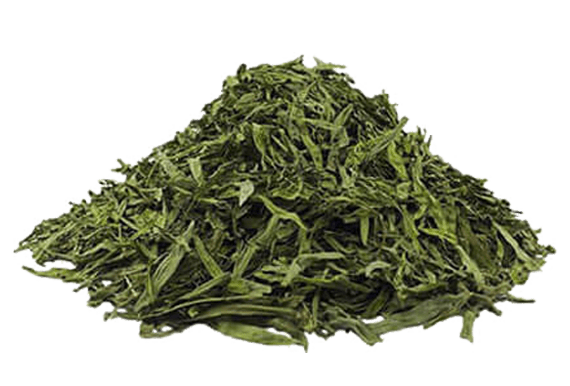 Tarragon, also commonly known as estragon, is an aromatic herb that is located in the Middle East and Central Asia and is characterized by its medicinal and culinary uses, being especially popular in European cuisine. In this way, it is frequently present as an ingredient in salads, fish, meat and seafood, as well as to aromatize oils, vinegars and pickles.

In fact, it is part of the fine mix Herbs, garni bouquet and tartar sauce, classics of French cuisine, as well as the Russian-style strogonoff sauce, where it is even used to provide the aroma and bitter taste of vodka and other liquors. In addition, it has numerous beneficial properties for health, among which are outstanding digestive, diuretic, carminative and antiseptic properties.